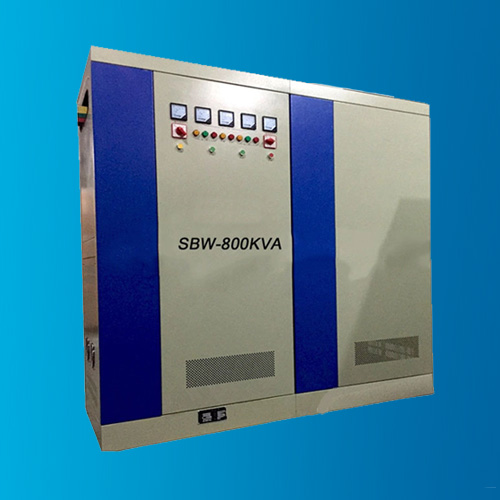 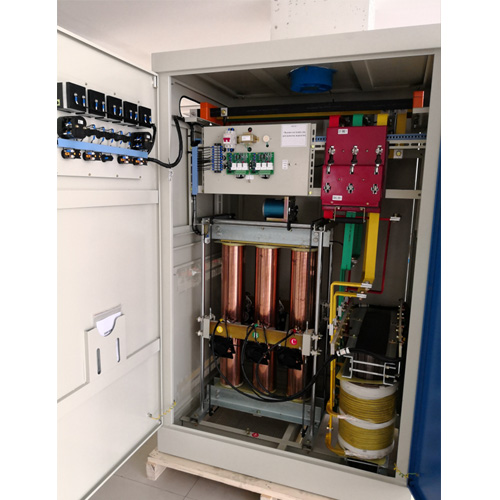 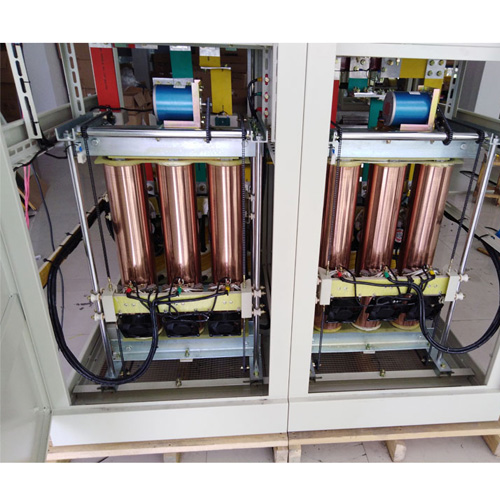 1. Three Phase Voltage Stabilizer Ambient temperature: -10°C~+40°C.
2. The altitude does not exceed 1000 meters.
3. Relative humidity: not more than 90%.
4. The installation site should be free of gas vapor, chemical deposits, dust, dirt, and other explosive and aggressive media that can seriously affect the voltage stabilizer's insulation.
5. The installation site should be free of severe vibration or bumps.
6. The special use conditions that do not meet the above requirements shall be determined through consultation between the user and the company.

Selection method:
The regulator capacity can be calculated by the following formula: S=PS'/cosφ. Among them: S-actually requires regulator capacity, P-load power, S'-safety factor, and cos-load power factor.
Power factor:
1. Purely resistance load: The power factor is 1 (such as resistance wire, electric furnace, etc.).
2. Inductive load: The power factor is generally 0.6~0.8 (such as elevators, air conditioners, and motor equipment).
3. Capacitive load: The power factor is generally 0.6~0.8 (such as computer room, radio and television, etc.)
4. Comprehensive load: The power factor is generally 0.6~0.7 (such as factories, hotels and comprehensive load of household appliances).
Safety factor
In inductive capacitive load environment, when selecting the model, the large startup current of the load should also be taken into account, which has an impact on the regulator. So 1.5 to 3 times the safety factor should be taken. The safety factor should be selected according to the load conditions. generally according to the low load equipment, large power, long work or repeated short time work (frequent start), and large values when no additional start-up equipment is used, otherwise, take a small value.
The input and output circuits of this three-phase product are three-phase four-wire system wiring and must be connected to the zero line.
When three-phase power supply is used for single-phase applications or three-phase applications, the maximum output per phase is one-third of the nominal capacity of the entire machine.
If the user has any special requirements, please give additional instructions, TAIXI Electric can design and produce. 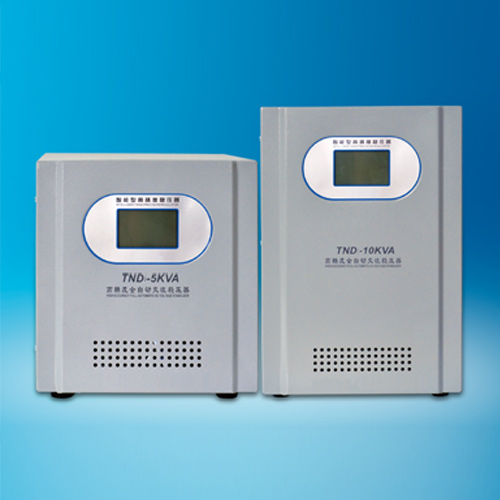 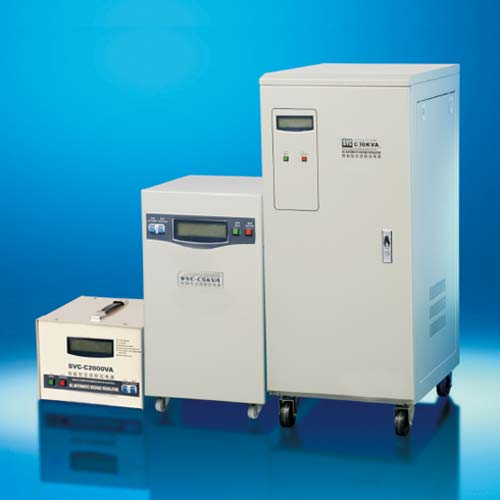 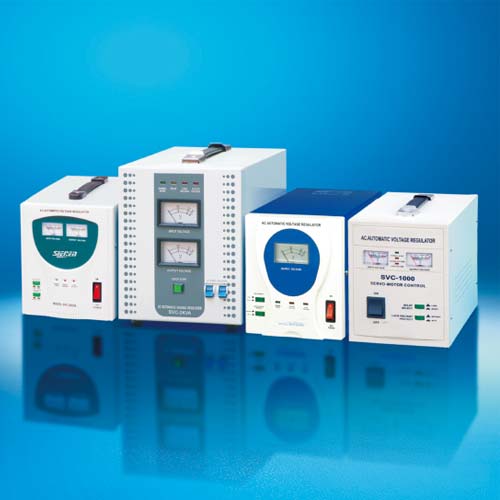 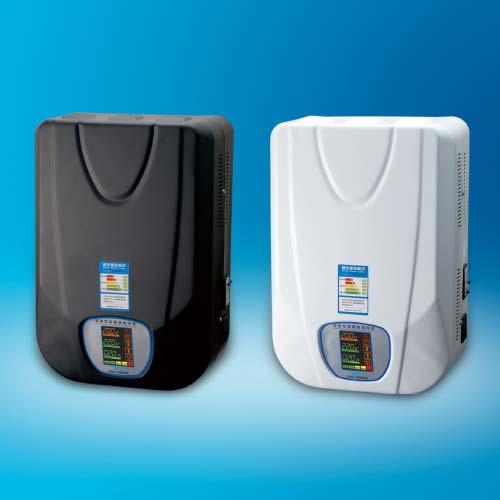